A kilogram of hydrogen holds 39.4 kWh of energy but typically costs around 52.5 kWh of energy to create via current commercial electrolyzers. Australian company Hysata says its new capillary-fed electrolyzer cell slashes that energy cost to 41.5 kWh, smashing efficiency records while also being cheaper to install and run. The company promises green hydrogen at around US$1.50 per kilogram within just a few years. 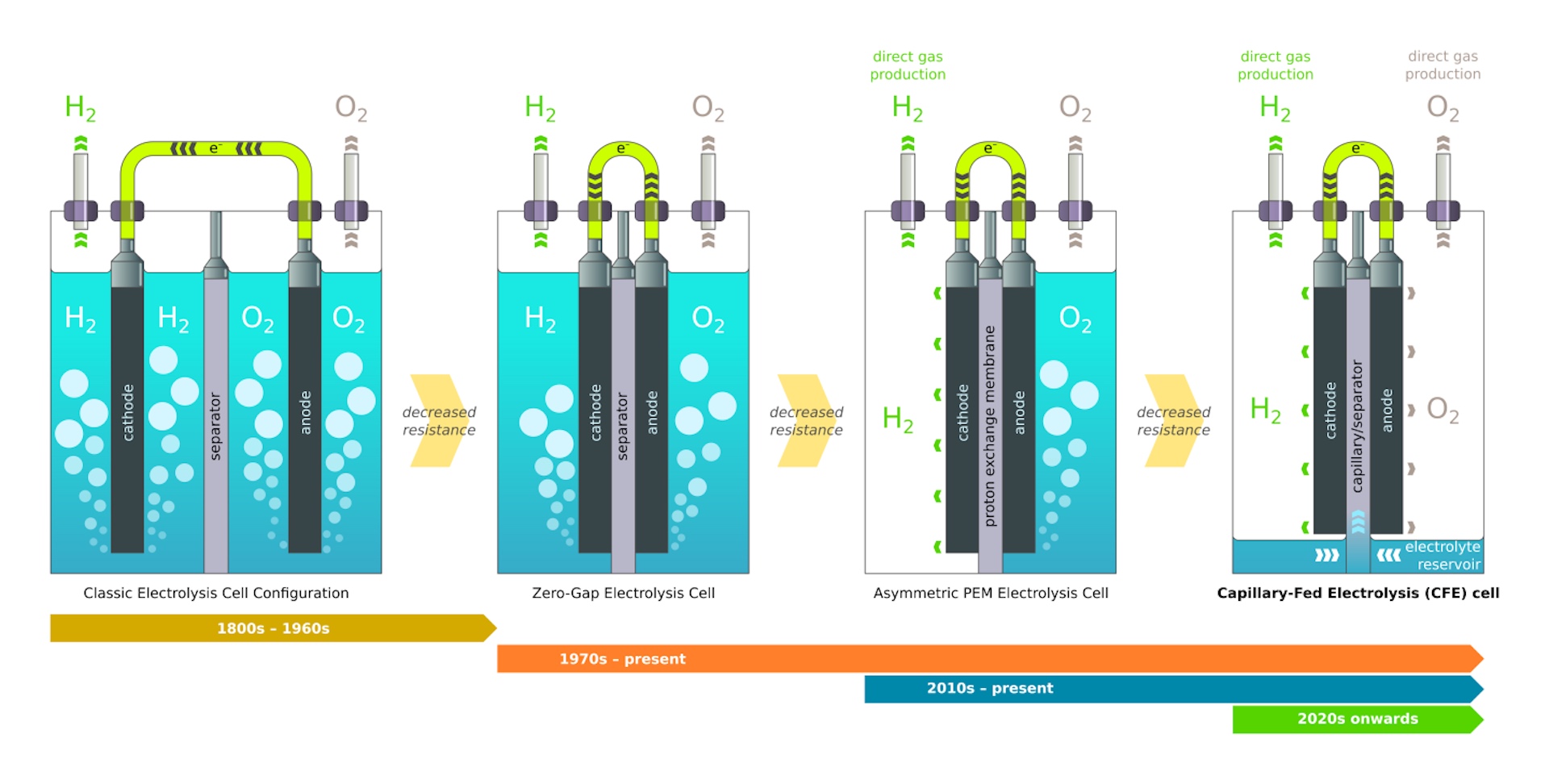 Why is this important?

A revolutionary new way of producing Hydrogen from water has been developed by Hysata Corporation which cuts out the need for expensive equipment like pumps and gas-liquid separators used in conventional systems to produce Hydrogen from water. The efficiency of a fuel cell can be increased by using a new type of electrode material developed by an Australian company named Hysata which slashes the energy cost of producing Hydrogen to around $1/kg in just a few years' time.