What happened? IBM has announced a new roadmap for quantum computing, which includes plans to deliver 4,000+ qubit systems by 2025. This is the first time that a single computer will be able to use this many qubits. It's four times as many as the previous generation of quantum computers. Quantum computers have the potential to solve certain problems much faster than traditional computers. They can also be used for artificial intelligence and machine learning applications. IBM is well-positioned to capitalize on the growing demand for quantum computing power.

Why is this important? The high-performance computing systems will be built to work with IBM's Quantum System Two, which it says will provide the infrastructure for connecting numerous quantum processors together. The prototype of the Quantum System Two is anticipated to be completed in 2023.

Quantum computers are able to solve certain problems much faster than traditional computers. They can also be used for artificial intelligence and machine learning applications. This will have a massive impact on all aspects of our society, as quantum computers will be able to revolutionize many industries, including healthcare. Quantum computers will probably help us to better understand biology and develop new drugs and treatments. They will also help us to develop more efficient energy sources, create new materials and improve transportation.

The ability of machine learning algorithms to operate on data at the speed of light will be aided by quantum computers, which will allow them to carry out many tasks simultaneously and take advantage of massively parallel processing in the same way that our brains do. I am of the opinion that quantum computers will assist humanity in resolving its most difficult problems, as well as allow us to contact and interact with the quantum field itself. 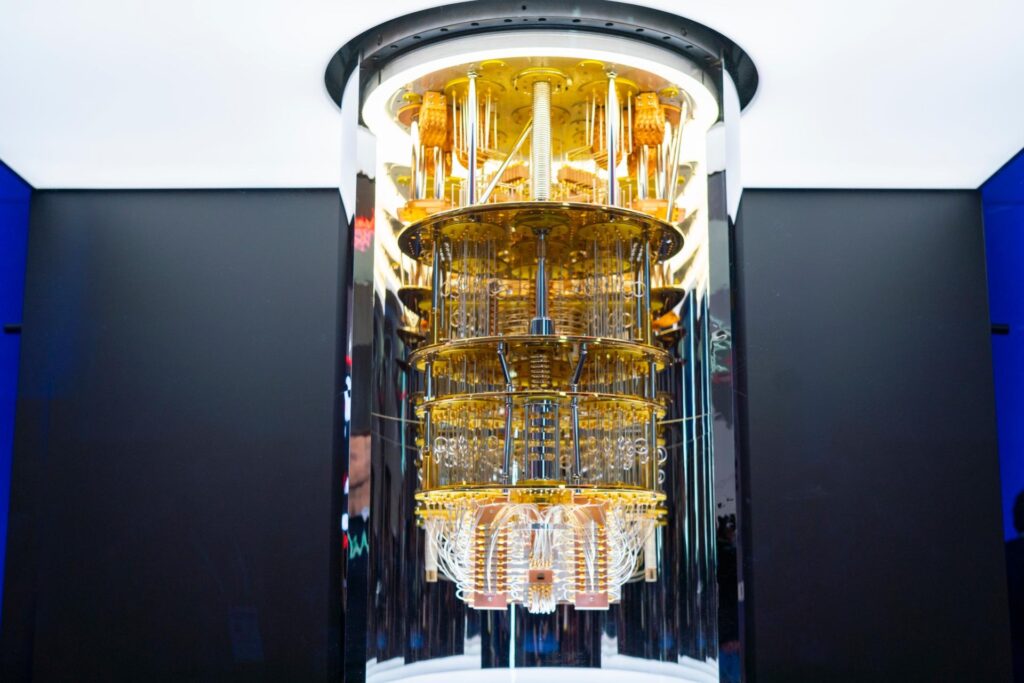 It remains to be seen how IBM's quantum roadmap will unfold. The company is clearly committed to delivering on its promises, and it has the resources and expertise to make quantum computing a reality. Quantum computers will have a profound impact on our society, and IBM is leading the way in making them a reality.