Have you ever heard of an "ionic wind?" If not, you're about to be amazed by this cutting-edge propulsion technology that is being used to power the "Silent Ventus" drone. This incredible drone doesn't use propellers to fly; instead, it uses ionic propulsion to generate lift and thrust. This revolutionary technology has the potential to change the way we think about transportation, and it's on track for commercial rollout in 2024. Here's everything you need to know about this game-changing invention. 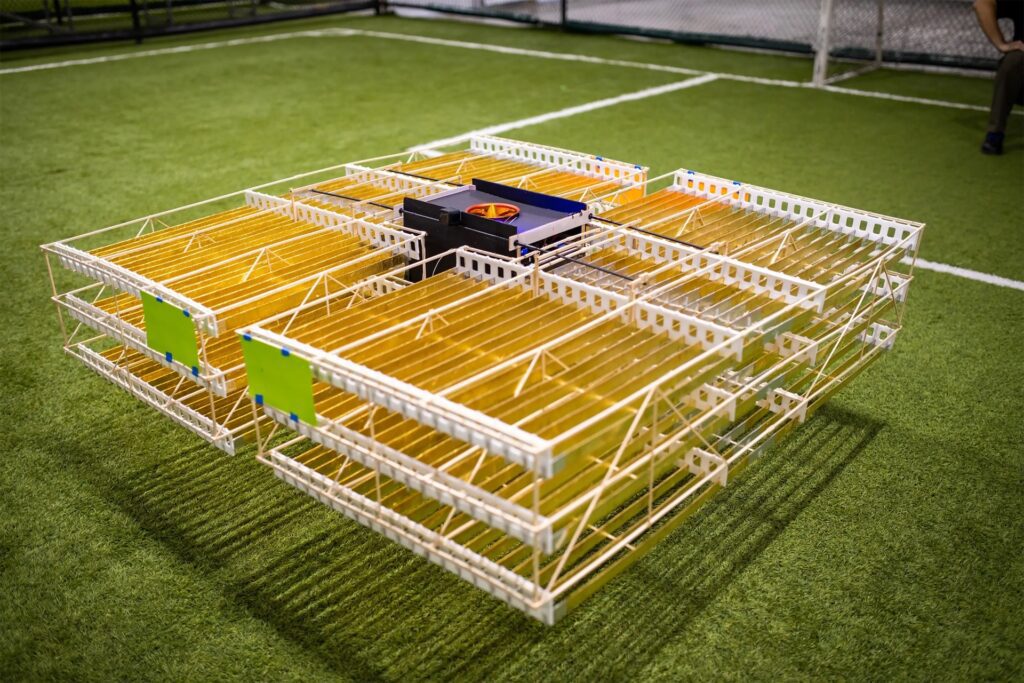 Ionic propulsion works by creating high-voltage electric fields that can ionize the oxygen and nitrogen molecules in the air. This process frees electrons to give them a positive charge, and then propels these downward to create an "ionic wind" that can produce thrust. This type of propulsion is not new; it has been used successfully in space applications. However, the Silent Ventus is the first application of this technology to a terrestrial vehicle. 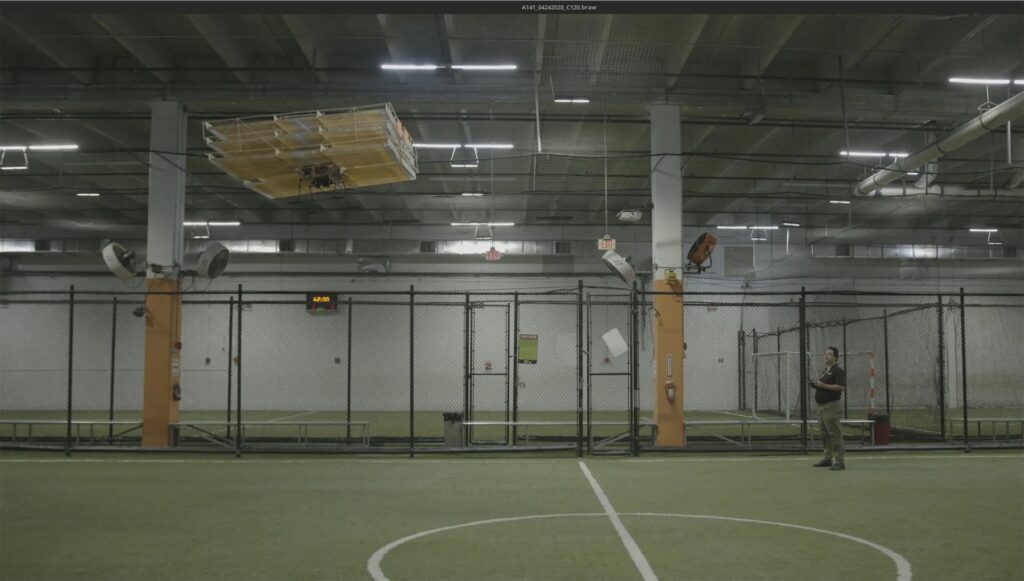 The Benefits of Ionic Propulsion

There are many potential benefits of using ionic propulsion for drones or other terrestrial vehicles. One of the most obvious benefits is that there is no need for propellers, which makes the drone much quieter than traditional drones. In addition, ionic propulsion is much more efficient than propeller-based propulsion, which means that the drone can stay in the air for longer periods of time. Additionally, because there are no moving parts, there is less risk of mechanical failure. 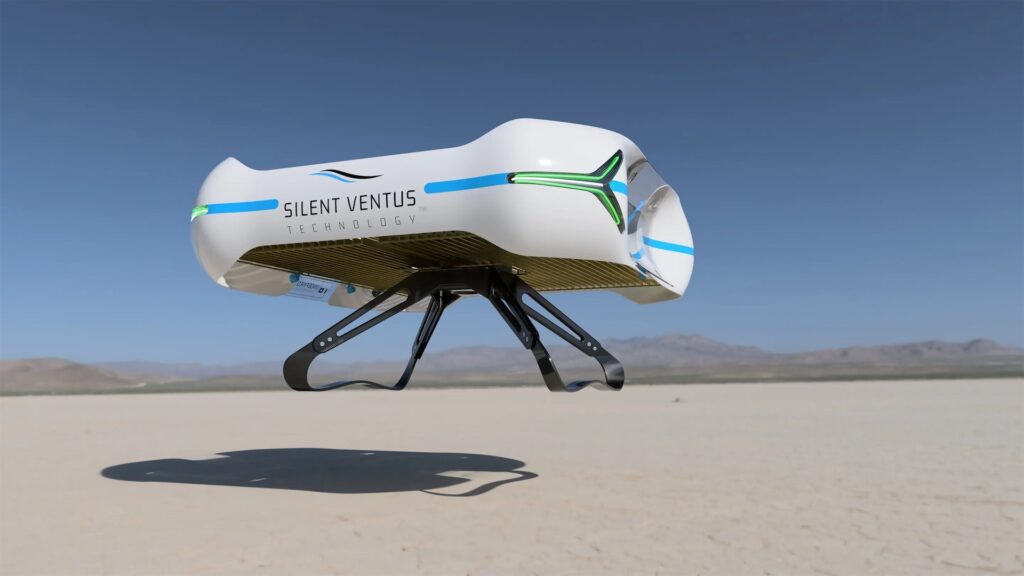 The Future of Ionic Propulsion Technology

The implications of this technology are far-reaching and could potentially change the way we think about transportation. For example, imagine a future where planes are powered by ionic propulsion instead of jet engines. This would greatly reduce noise pollution and make air travel more efficient. Additionally, this technology could be used to power cars, trucks, and even boats. The possibilities are endless!

The "Silent Ventus" drone is a groundbreaking invention that is on track for commercial rollout in 2024. This incredible drone uses ionic propulsion to generate lift and thrust, without any propellers. The benefits of this technology are many, including increased efficiency and reduced noise pollution. The future of ionic propulsion is bright, and it has the potential to change the way we think about transportation.