There's been much buzz lately about flying cars. With several different companies working on developing a commercially viable model, it's safe to say that the flying car trend is on the rise. Alef Aeronautics is one of the leading companies in this space, and their latest flying car prototype is impressing Tesla investors. Here's a look at what makes Alef Aeronautics' flying car unique. 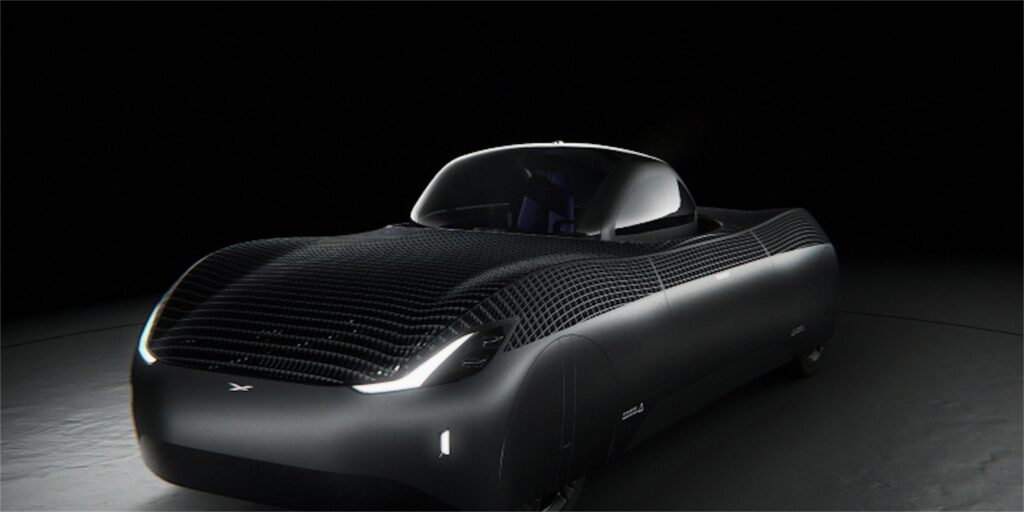 Alef Aeronautics' flying car is equipped with a distributed electric propulsion system, making it much quieter than other flying cars on the market. It has no exposed propellers and an extensive software flight stabilization and safety system. Regarding takeoff and landing, the Alef Aeronautics flying car can perform vertical takeoffs and landings, as well as street driving. The Alef “Model A” flying car has a driving range of 200 miles and a flight range of 110 miles. Alef has been test-driving and flying the full-size prototype since 2019.

Another key selling point of the Alef Aeronautics flying car is its safety features. The car comes with a triple to octuple redundancy of all critical components, real-time thousand-point diagnostic, and an elevon stabilization system. All these features combine to create a flying car that is incredibly safe and easy to operate. 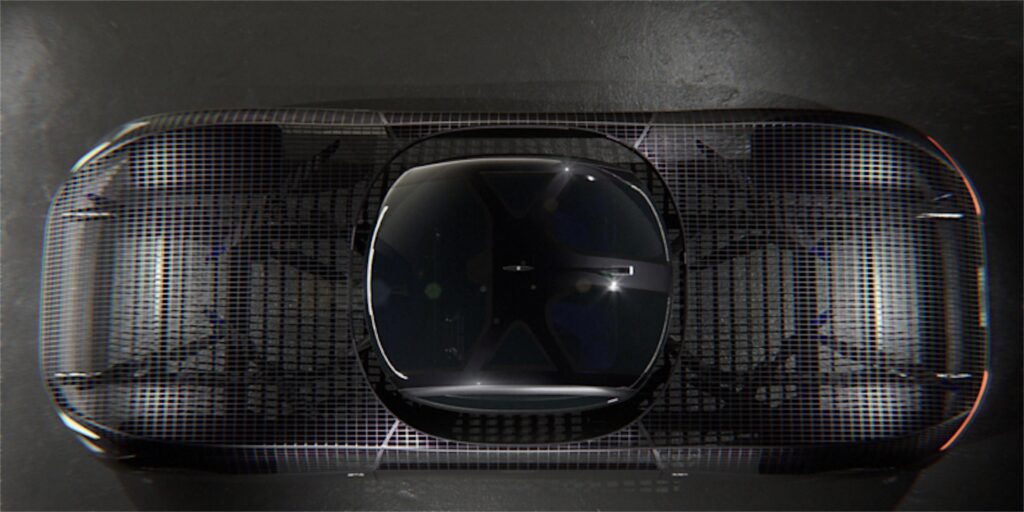 The flying car industry is heating up, and Alef Aeronautics is leading the charge with its innovative new prototype. With its distributed electric propulsion system, vertical takeoff ability, and robust safety features, Alef Aeronautics' flying car is sure to turn heads and make waves in the transportation industry.