Alpenglow: A Glimpse into the Future of Hydrogen-Powered Cars

Alpenglow: A Glimpse into the Future of Hydrogen-Powered Cars

Alpine, a subsidiary of Renault, has revealed its Alpenglow concept car. This unique hydrogen-powered racer is just the beginning of Alpine's plans for environmentally friendly transportation. With mobility combining carbon-neutral systems, Alpenglow is a glimpse into the exciting future of FCEVs (fuel cell electric vehicles).

As climate change continues to be a pressing global issue, it is more important than ever for businesses to find ways to reduce their carbon footprint. Fortunately, with cutting-edge technology like fuel cells, we are moving closer and closer to a future of environmentally-friendly transportation. Fuel cells create electricity through a chemical reaction between hydrogen and oxygen, with water and heat as the byproducts. Hydrogen cars have the potential to be much cleaner and more efficient than cars that run on gasoline or battery power alone. 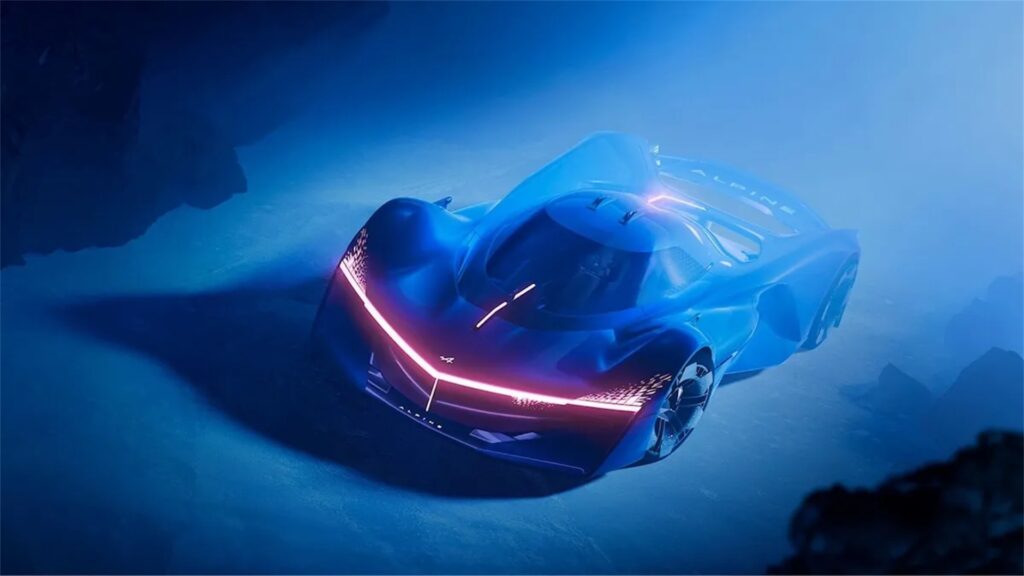 One of the significant advantages of FCEVs over BEVs (battery electric vehicles) is refueling time. It takes only a few minutes to fill up a hydrogen tank, whereas it can take hours to charge a BEV battery. Additionally, FCEVs have a more extended range than BEVs—up to 300 miles on a single tank of hydrogen, compared to around 200 miles for most BEVs. And finally, FCEVs produce zero emissions, whereas even the best BEVs still produce some emissions from manufacturing and power generation. 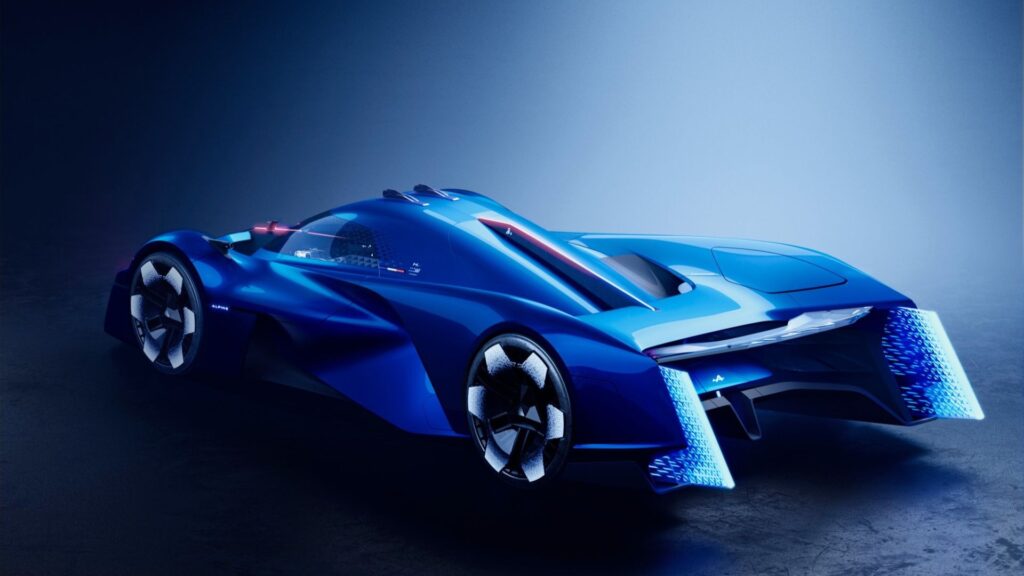 The Benefits of Alpenglow's design

Alpenglow was designed with both performance and style in mind. The sleek silhouette reflects the idea that form comes from function—every element serves a purpose. For example, the two hydrogen tanks surrounding the torso not only add to the futuristic look of the car but also signal its overwhelming power. The overall design is aerodynamic, which increases performance and efficiency.

Renault-owned Alpine is at the forefront of cutting-edge automotive technology with its Alpenglow concept car. This striking vehicle gives us a glimpse into a cleaner, more sustainable future for transportation. With its combination of style and substance, Alpenglow is sure to turn heads—and pave the way for a new era of hydrogen-powered cars.