What happened? As robot technology advances, we are seeing an increasing number of machines that are designed to work in close proximity to humans. One such robot is the warehouse robot from Brooks. This robot has been designed to read human body language in order to understand what its human teammates are doing. This could potentially lead to increased productivity in warehouses and other industrial settings. It is still unclear whether or not this will lead to new types of jobs, but it is definitely an interesting development in the world of robotics! 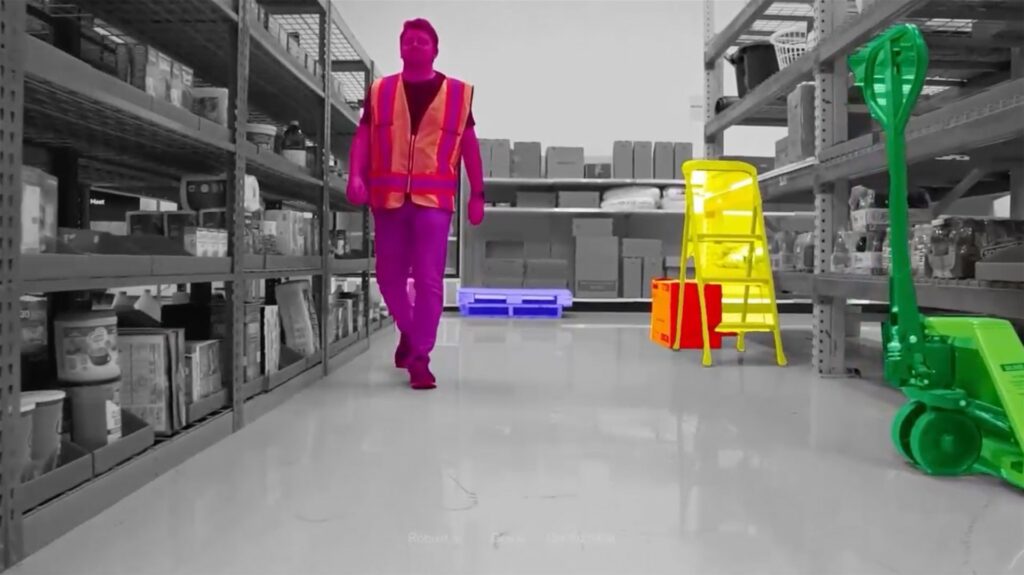 Why is this important? As robots become more and more commonplace, it is important to consider the implications of this technology on human interaction. Giving robots the ability to read human body language is a difficult task, but it is one that could potentially have a big impact on the way we work with machines.

Robots are getting more and more used in tandem with people, and finding ways to improve human-robot collaboration might aid organizations to increase output and perhaps spawn new kinds of jobs rather than robots replacing people. However, it's difficult for robots to interpret human signals.

The future of robotics is augmenting and helping humans instead of replacing them. We need to think about how we can use this technology to its fullest potential in order to create a better future for everyone.

What do you think? Do you believe that robots will eventually be able to replace humans in the workforce? Or do you think that they will simply augment our existing capabilities? Let us know your thoughts in the comments below