Equitism: The New Model for Society That Could Address Wealth and Income Inequality

Equitism: The New Model for Society That Could Address Wealth and Income Inequality

What happened? Equitism is a new model for society that could address wealth and income inequality. American serial entrepreneur and investor, Marc Lore, has embarked on his biggest venture yet – Telosa, a city he is building from scratch to test Equitism. The proposed city will be "open, fair and inclusive" and aims to address the current disparity that has only increased the gaps in wealth and income inequality. 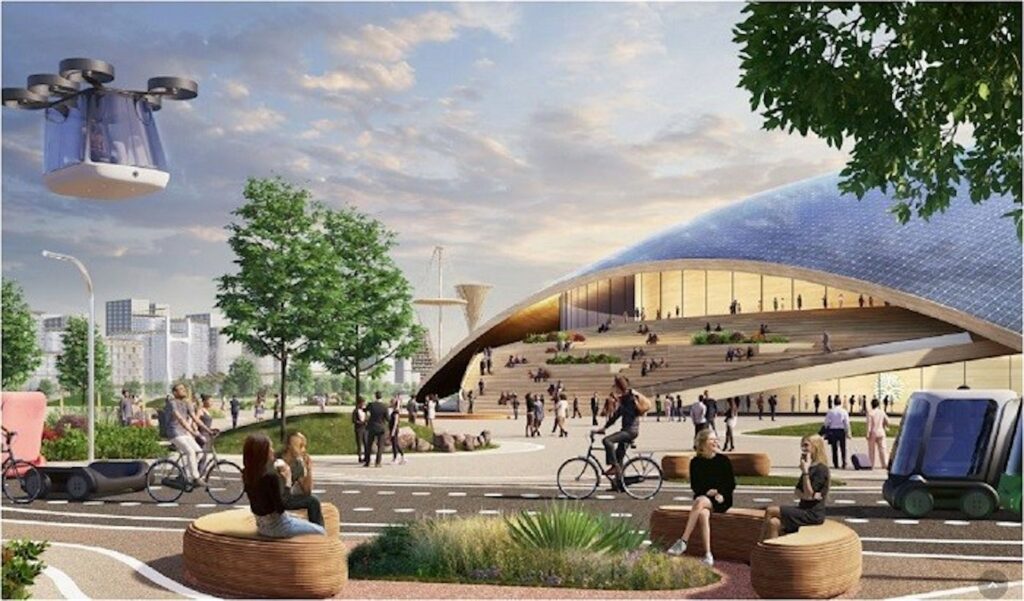 Why is this important and how will this impact people and our society? Equitism is important because it has the potential to address wealth and income inequality, which is a major issue in our society. If successful, Equitism could be a model for other cities and eventually help close the gap between the rich and the poor.

Of course, the source of the gap between rich and poor is much more fundamental, and we must address these root causes first in order to make progress in this direction. Equitism, on the other hand, does not take away from the conversation about this issue's relevance.

“To be clear, we’re not building a private city or a political utopia. Nor is this a project that has any sort of return for us personally. But we’re incredibly proud that we’re putting people at its centre. We’ve started with a mission and a set of values — open, fair, inclusive — and will be taking demonstrable steps to live these values better than any other city in the world,” Lore Lore said.

The city will have an efficient water system that is rainwater-independent, autonomous cars as part of a collective and active transportation system to reduce commuting time, a high-quality education system, diverse housing choices accessible to everyone through inclusive zoning, and affordable and sustainable mixed-income housing; safe public spaces with native vegetation; and more, according to Telosa's developers.

What are your thoughts on Equitism? Do you think it's a step in the right direction to address wealth and income inequality? Let us know in the comments below!