NASA Prize-Winning Experiment Could Be The Future of Artificial Photosynthesis

NASA Prize-Winning Experiment Could Be The Future of Artificial Photosynthesis

What happened? Photosynthesis is one of the most important processes on Earth, and it's something that scientists have been working to replicate artificially for years. Now, a new study has outlined an experimental artificial photosynthesis technique that could be the future of food production and more. The process deploys a two-step electrocatalytic process to turn carbon dioxide, water, and electricity generated by solar panels into acetate (the main component of vinegar). This acetate can then be harnessed by plants in order to grow. 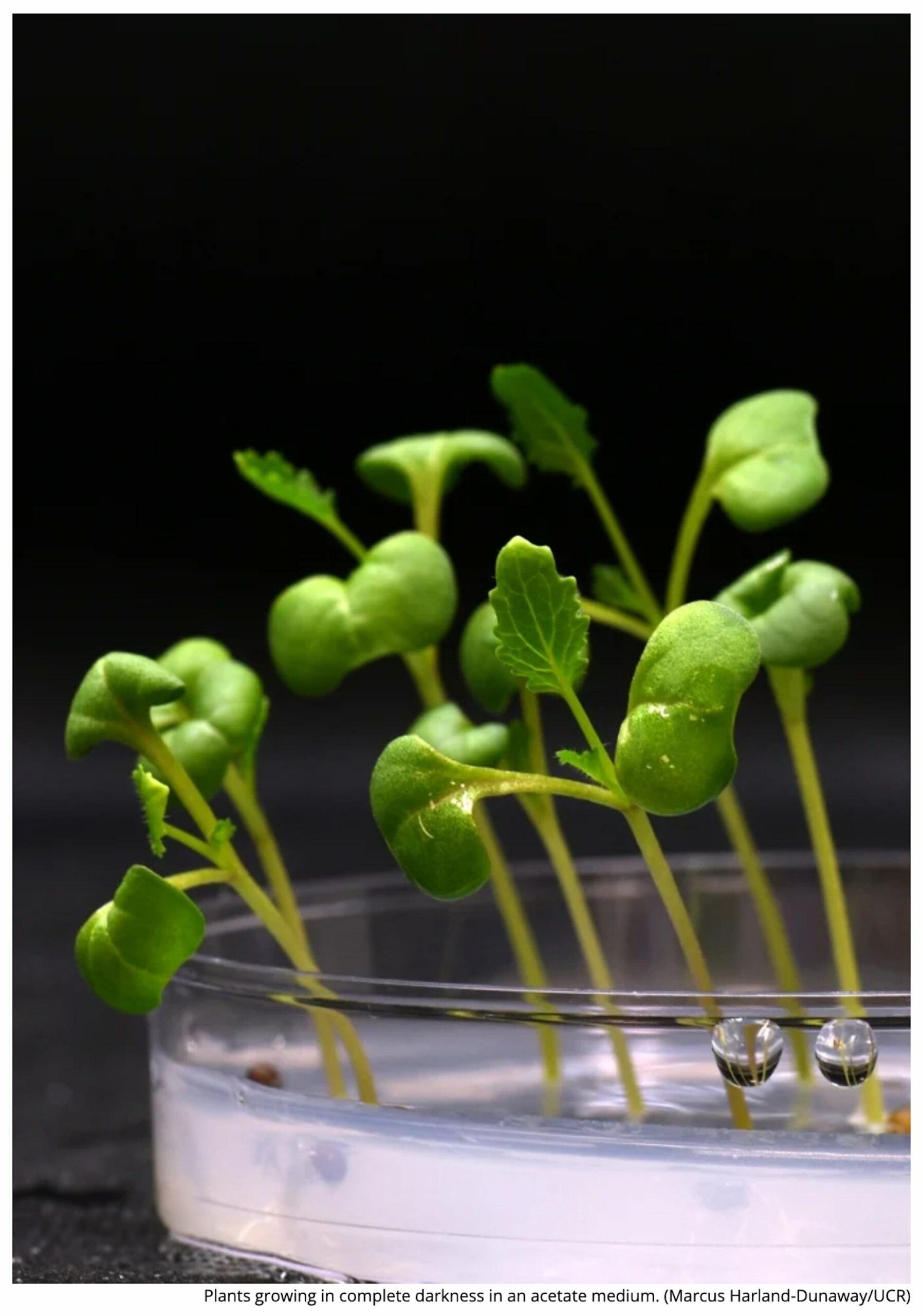 Why is this important? Photosynthesis is the process of turning water, carbon dioxide, and sunlight into oxygen and energy – it's what helps plants to grow naturally. And while there are already artificial photosynthesis systems in place, they're often expensive and inefficient. This new technique, however, has the potential to be much more cost-effective and efficient – making it a potentially game-changing development.

So why do we need artificial Photosynthesis? Photosynthesis is one of the most important processes on Earth – it's what helps to produce the oxygen we breathe and the food we eat. But as our population continues to grow, we're putting more and more strain on the natural resources that sustain us. That's why it's so important to find ways to replicate and improve upon Photosynthesis – so that we can produce the food and energy we need without damaging the planet.

The study was undertaken by a team of researchers from NASA's Jet Propulsion Laboratory and the University of California, Irvine, and it's been published in the journal Nature Energy.

What's next? The researchers are now working on scaling up their system so that it can be used to produce more acetate – and, eventually, to create other products like fuel. This is a potentially groundbreaking development that could help us sustainably produce the food and energy we need in the future.

What do you think? Are you excited about this new development? Let us know in the comments below.