A diamond is forever, or at least that's what they say. But now, diamond could also mean storage for a lifetime of data. Adamant Namiki Precision Jewel Co. has created a diamond wafer that could store 1 billion Blu-ray discs worth of data. That's equivalent to all the mobile data distributed in the world in one day! The purity of the diamonds produced using this process could allow the material to be used in quantum computers, quantum memory, and quantum sensing devices. 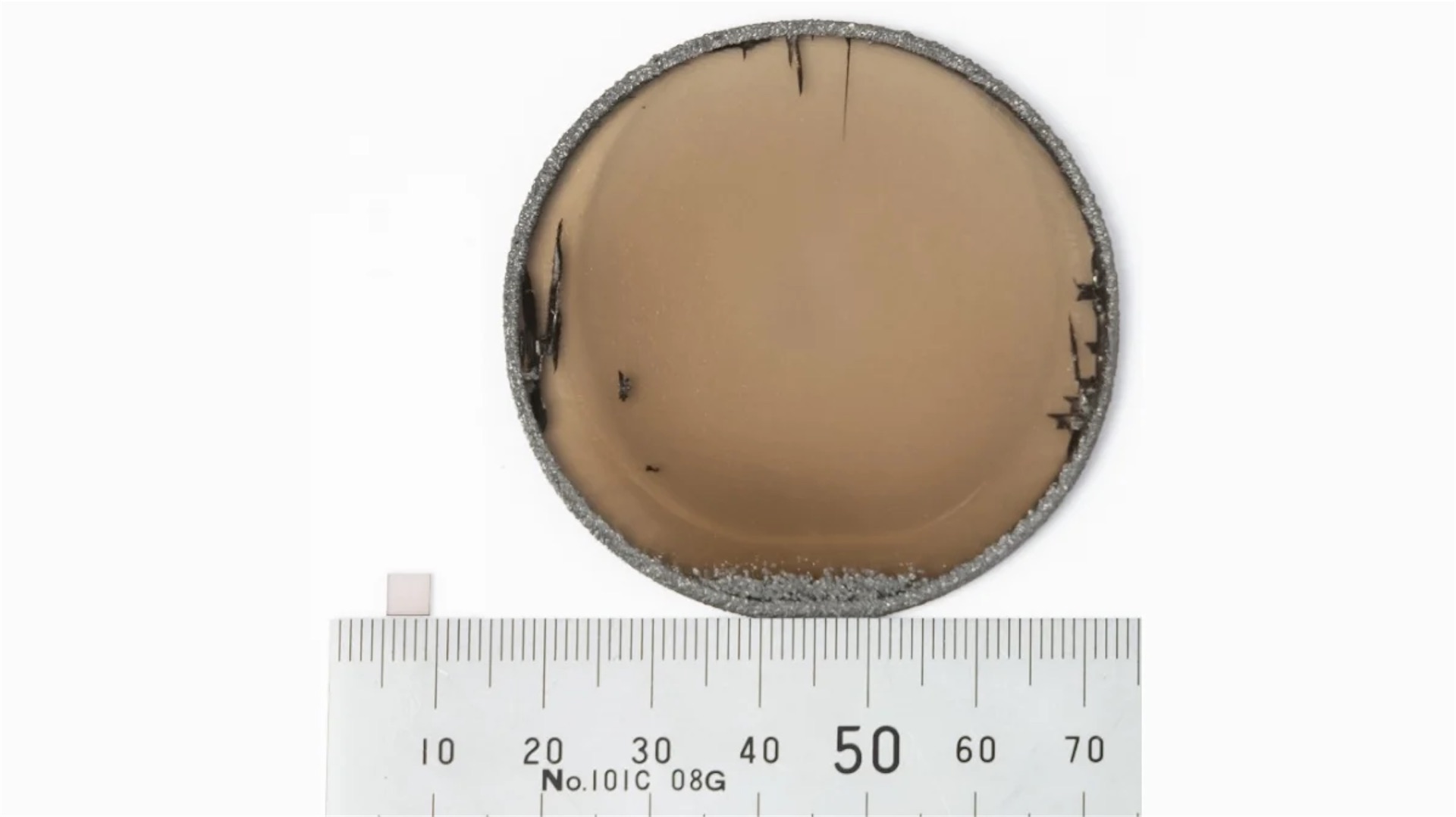 Why is this important?

This diamond wafer has the potential to revolutionize data storage. Not only can it store more data than ever before, but it can do so with greater purity and stability. This makes it a promising candidate for use in quantum computers, which are said to be the next generation of computing. Quantum computers are said to be able to perform certain tasks, such as machine learning and data analysis, much faster and more efficiently than traditional computers.

The diamond wafer is also important for data storage because it is a more environmentally friendly option. Traditional data storage methods, such as hard drives and tape drives, require a lot of energy to operate. They also generate a lot of heat and can release harmful chemicals into the environment. Diamond wafers, on the other hand, are much more energy-efficient and generate very little heat or emissions.

Adamant Namiki is continuing to work on improving the diamond wafer process. The company is also working on developing applications for quantum computers. It is hoped that diamond wafers will eventually be used in a variety of quantum computing projects.

This diamond wafer is an exciting development with the potential to change the way we store data. It is more environmentally friendly, can store more data than ever before, and has the potential to be used in quantum computers. We will continue to follow this story as it develops. Diamond data storage could be the next big thing in computing. Stay tuned!

What do you think?

Do you think diamond data storage is a good idea? Would you like to see quantum computers become more widely used? Let us know your thoughts in the comments below! Thanks for reading!